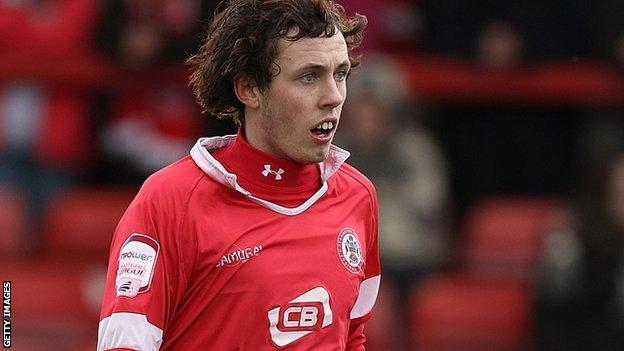 The 22-year-old, who has not featured for the Tigers this season, had loan stints with Bradford and Accrington last season.

He could make his debut in Saturday's FA Cup tie with Stevenage.

Millers boss Steve Evans told BBC Radio Sheffield: "We watched him on Tuesday and he's someone we've always liked from a distance."