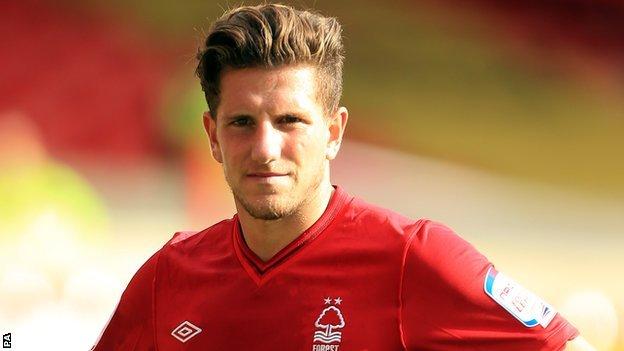 The 23-year-old joined the Reds on a season-long loan but has been sidelined with a knee injury and has now been ruled out until at least mid-December.

O'Driscoll told BBC Radio Nottingham: "The decision is whether he goes back to Chelsea or we keep him.

"But if he's not going to play, to be brutally honest, he's no good for us."

Hutchinson, who retired from football in August 2010 because of a knee injury, hurt his other knee in Forest's game against Crystal Palace in September.