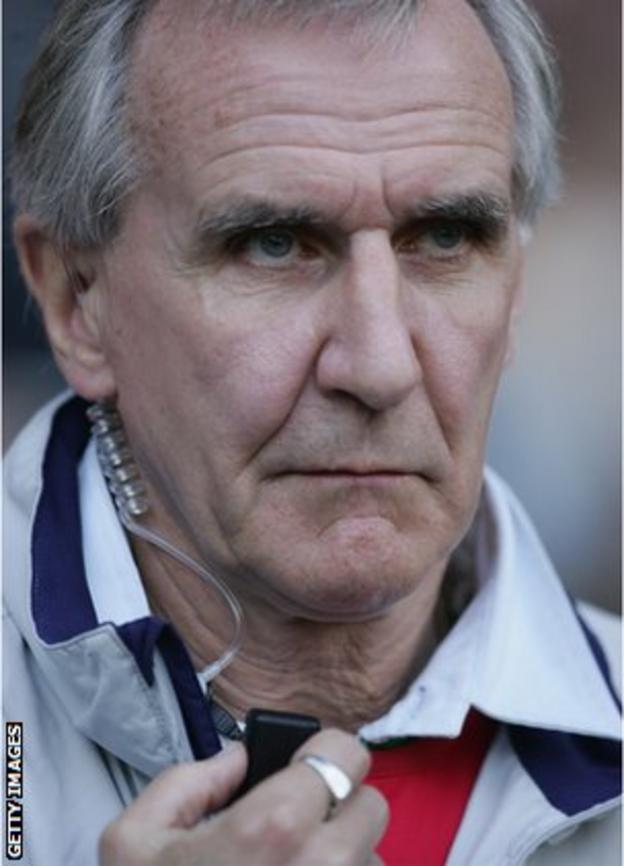 Bate will leave his position as elite coaching director of The Football Association to join the Bluebirds.

He will lead the Academy and help implement the Elite Performance Player Plan proposals introduced in summer 2012.

"It will be my job to make sure there is a flow of quality players coming through the Academy from the under 9s to the under 21s," said Bate.

Malky Mackay, the Cardiff City manager, welcomed Bate's appointment and underlined his importance in discovering the next generation of talent.

Aaron Ramsey, Chris Gunther, Adam Matthews, Joe Ledley and Darcy Blake have all been discovered by the Bluebirds and played for Wales.

"We are incredibly lucky to have attracted someone of Dick's calibre for the role," said Mackay.

"I have known him for a number of years and there is no one more qualified to take our Academy to the next level."

Bate has managed the England U17, U18, U19 and U20 squads and headed up the coach education programme for the FA.

During his 35-years in coaching, he has worked on the coaching staff of a number of clubs in English football including Sheffield United, Notts County, Southend United, Leeds United, Lincoln City, Hereford United and Watford.

Bate replaces Neal Ardley, who was appointed in October.