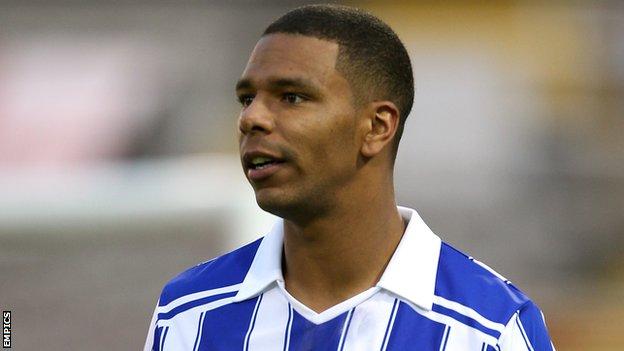 The 27-year-old left-back has made 25 appearances for the Owls since joining from Nottingham Forest last year.

"He's played numerous games at the higher level and brings good experience to the squad even though he's only 27 years.

"Julian should have come in last week but I'm pleased that he's finally joined the squad."