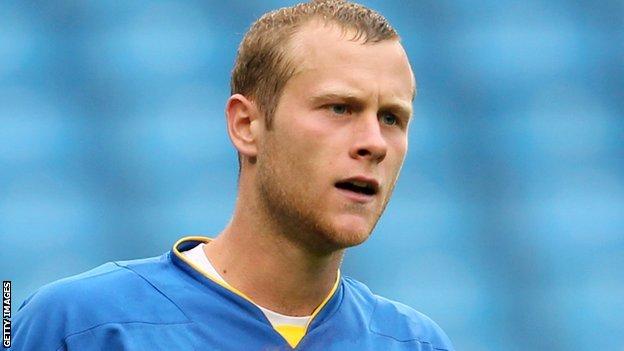 The visitors went ahead when former Mariner Dean Sinclair netted from 18 yards, before Hatton levelled with a 20-yard free-kick.

Andy Cook set up Craig Disley to fire home from 20 yards and Ross Hannah's shot from inside the box made it 3-1.

"After two minutes all the talk of starting well seemed to go out of the window but credit to the players.

"I don't really think the scoreline really tells the story of the game and it looks like we've been mauled and I don't think that was the case.

"We're very good attack minded but we can't keep a clean sheet and we can't defend from the basics and we got caught.

"When you come out in the second half and tell players they're on a yellow card and within five minutes your player gets sent off, it don't make the job any easier."