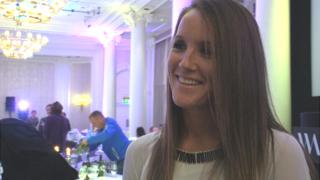 England Women captain Casey Stoney has capped off a successful year with the "huge" FA International Player of the Year award.

The 30-year-old Lincoln City Ladies defender became England captain in May and was chosen to lead the Great British team at their first-ever Olympics in which they beat Brazil 1-0 in front of over 70,000 fans at Wembley.

Stoney, who was presented the award by England manager Roy Hodgson, said 2012 was the "best year of her life." 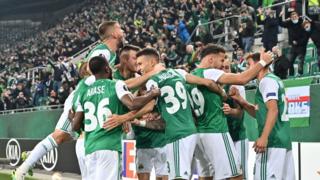 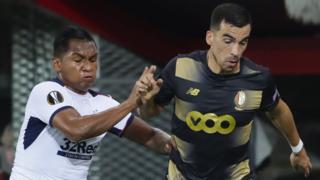 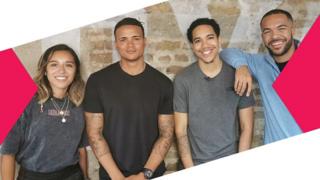 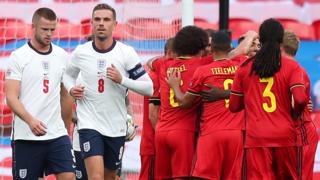