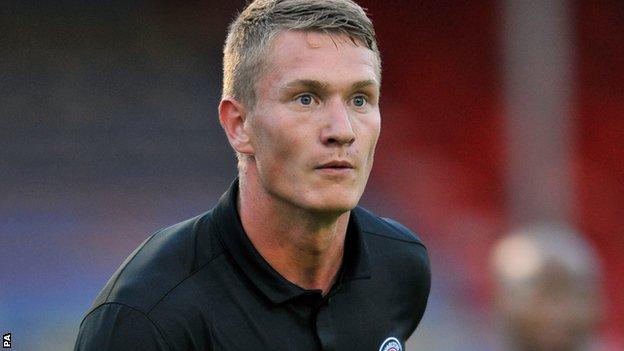 The 21-year-old joined Charlton from Darlington in August 2011 after impressing during a trial with the Addicks.

Smith scored six goals in 37 games for Darlington after coming through the club's youth system.

He spent a loan spell at Accrington Stanley last season but a knee injury ended his spell there.

Smith has made two appearances for Charlton but has yet to make his league debut for the club.

Subject to international clearance, Smith will be in Newport's squad for Tuesday's game against Cambridge United.