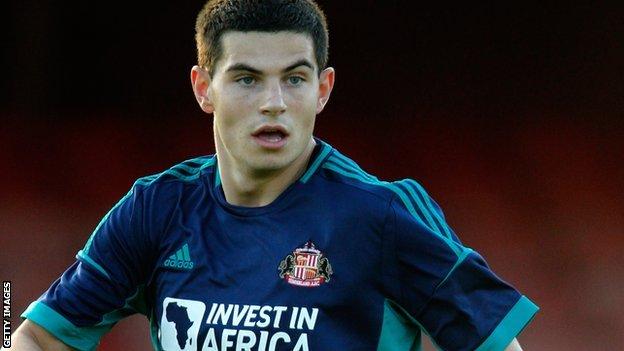 Egan, 20, has yet to make his debut for the Black Cats but had short loan spells with both Crystal Palace and Sheffield United last season.

The Irishman will bolster a Bantams defence depleted by long-term injuries to both Andrew Davies and Luke Oliver.

Egan played twice for Palace in January and once for the Blades in March - all three ending in defeats.