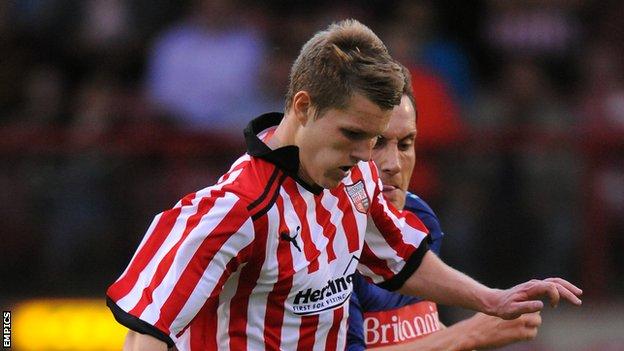 The 19-year-old midfielder Reeves, who is a product of the Bees' youth academy, has made one appearance for the League One side this season.

Left-back Meades, 20, has not featured since joining the Cherries this summer.

Both players are available to make their debuts in Dons' League Two game at home to Exeter on Tuesday.

Meanwhile Wimbledon have extended the loan stay of Norwich defender George Francomb until the end of November.

Francomb, 21, has made 13 appearances for the League Two club since joining at the start of September.