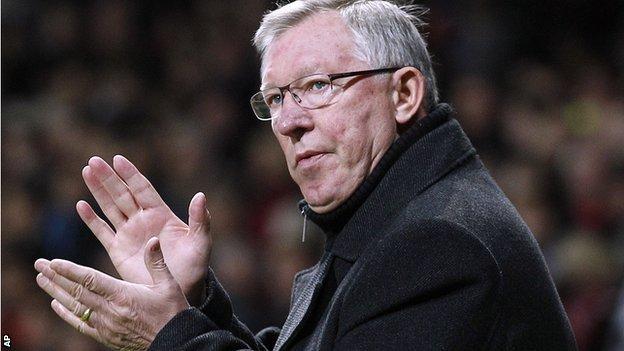 Manchester United boss Sir Alex Ferguson has been named the October manager of the month.

He has claimed the award on the anniversary of 26 years in charge of the Old Trafford club.

Ferguson has led United to three top flight victories in October over Newcastle,Stoke and Chelsea and his side are currently top of the league.

Chelsea playmaker Juan Mata, who has scored three goals in October, has won the player of the month award.

Mata has also been influential in setting up goals for his side as the Blues have beat Norwich and Tottenham, while losing to Ferguson's side.

Chelsea are currently second in the Premier League and a point behind United.

Ferguson will have a statue of himself unveiled at Old Trafford on 23 November.

"It will be placed in a prominent position near the entrance to the Sir Alex Ferguson stand - formerly the north stand which was renamed in his honour last year," said a United statement.

"The club will also be unveiling new artwork and installations in the Sir Alex Ferguson stand concourses which will illustrate the manager's achievements throughout his United career."