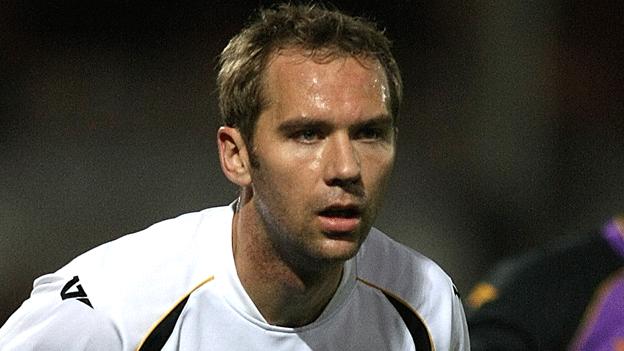 The 30-year-old centre-half originally joined the Bucks on a short-term deal on 14 September following his end-of-season release by Notts.

After re-signing in October for another month, with Chris Blackburn and Michael Briscoe recovering from back injuries, he is now signed until 31 December.

Chilvers was sent off in only his second appearance for the club.

But he has now made seven appearances for Andy Sinton's side, who currently stand ninth in the Blue Square Bet Premier table.

After 139 games for the U's, he then went on to make 107 appearances in four seasons at Preston before moving to Meadow Lane in the summer of 2010.

He spent three months on loan with League Two outfit Port Vale last autumn before returning to Notts to feature more regularly over the second half of the season - but was still released by Keith Curle over the summer.