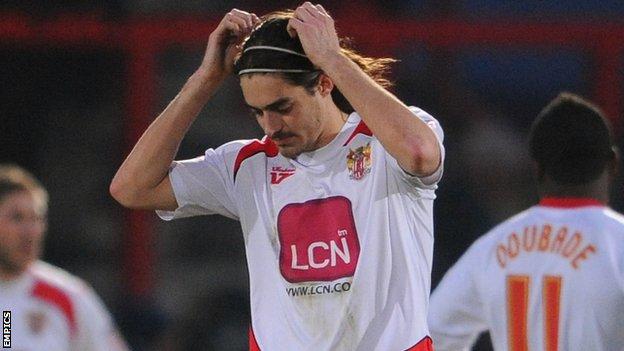 It will be the 23-year-old's second loan spell with the League Two club, having made four appearances for them last season.

Sinclair, who began his career at non-league Salisbury, has not featured in Stevenage's team so far this season.

However, he went straight into the Aldershot squad for Tuesday's game against Wycombe.