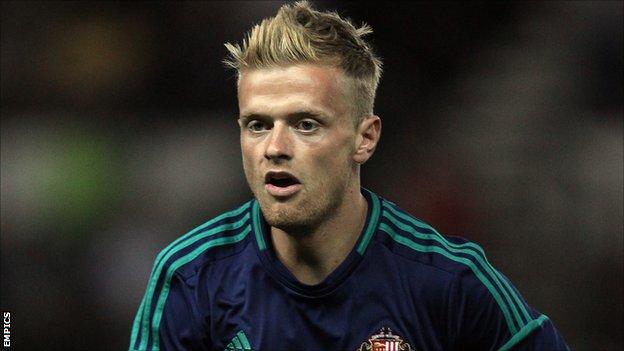 The 21-year-old completed an initial switch in October and has been a regular fixture with one goal in eight starts for the League One club.

He will again be in the squad for Wednesday's visit of Tranmere Rovers.

Noble, a Black Cats academy graduate, has also spent time at Watford and Derby in addition to a previous spell with Hartlepool last season.