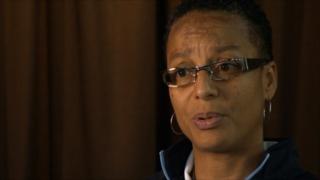 Hope Powell says she has her "fingers crossed" that there will be another women's football team representing Great Britain at the 2016 Olympics.

Powell led Team GB's women in an Olympic tournament for the first time ever in the summer, describing London 2012 as an "amazing" and "unique" event that will stay in her memory "forever and a day".

It remains uncertain whether either a men's or women's team will compete at future Olympic Games, with the Football Associations of Scotland, Wales and Northern Ireland having raised concerns about the participation of a unified team prior to the 2012 tournaments.