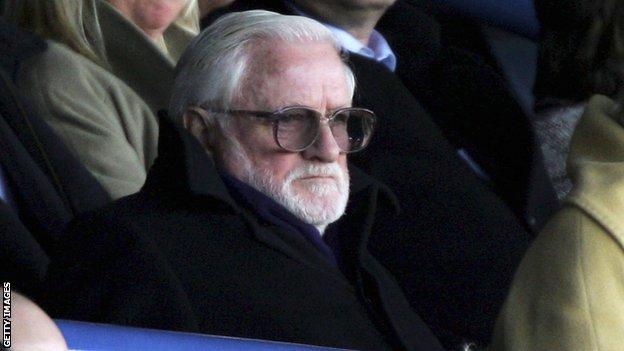 The takeover of Leeds United by a Middle East-based private equity group is expected to be completed imminently.

The deal with GFH Capital is believed to be worth in the region of £44m.

Talks began at the end of May and Leeds chairman Ken Bates had blamed GFH's lawyers for delaying the process.

BBC Radio 5 live's senior football reporter Ian Dennis said the deal was expected to go through in a matter of days, adding: "It's now a question of the formalities."

Bates owns 72.85% of the club after his company completed a deal with previous owners FSF Limited last year.

The former Chelsea owner has been chairman of Leeds since 2005, when he turned his attention to the Elland Road club after failing in a bid to take over Sheffield Wednesday.

Last month, Bates said the takeover was approaching completion. In September, GFH Capital gave its backing to Leeds manager Neil Warnock and said the priority would be returning the club to the top flight for the first time since 2004.

Leeds are currently 15th in the Championship and have a Capital One Cup home quarter-final against Chelsea next month, having finished last season in 14th place.