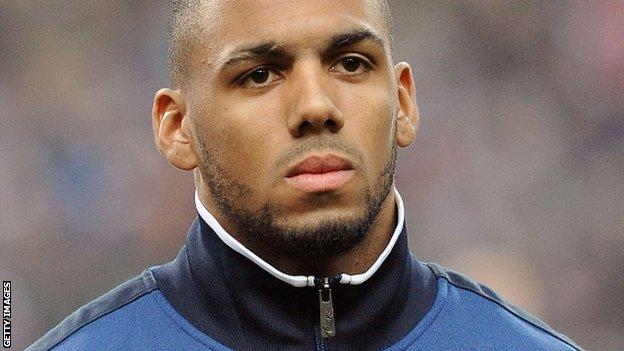 France midfielder Yann M'Vila has been banned from all national teams until June 2014 after an unauthorised night out while on under-21 duty.

The 22-year-old M'Vila has 22 full international caps and was a target for Arsenal and Tottenham in the summer.

His ban means he will miss the 2014 World Cup in Brazil if France qualify.

Rennes defensive midfielder M'Vila was suspended for one match after refusing to shake the hand of then coach Laurent Blanc when he was substituted against Spain during Euro 2012.

The French Football Federation made the decision after the five players spent a night in a Paris club between the two legs of a European Under-21 Championship qualifying tie against Norway which France lost 5-4 on aggregate.