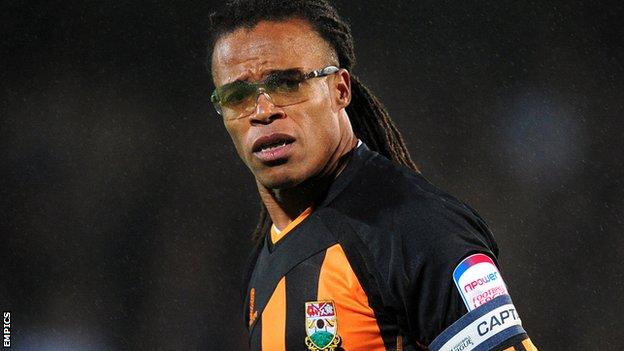 Barnet picked up a point to move out of the relegation places despite having player-coach Edgar Davids sent off.

Mark Byrne had brought Barnet level from the penalty spot after the referee ruled Ian Dunbavin moved too early in saving his first attempt.

Romuald Boco had given Stanley the lead with his sixth goal of the season.

The Benin international followed up after Graham Stack had blocked his initial effort to mark his 100th appearance for the club in style.

Accrington had a chance to seal a fourth away win of the season but James Gray headed over and Byrne rescued Barnet after Luke Joyce was penalised for bringing down Ricky Holmes.