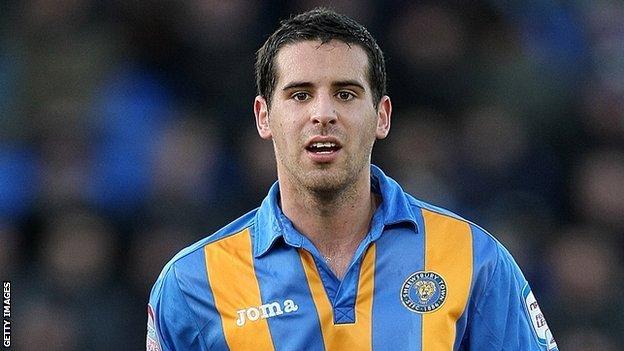 Vale's administrators have agreed to fund the deal, which sees the 25-year-old join on an initial eight-week deal.

He helped Shrewsbury to promotion from League Two last season, making 19 league appearances before being released at the end of the campaign.

McAllister, who started his career at Sheffield Wednesday, will go straight into the Valiants squad for Saturday's trip to Southend.