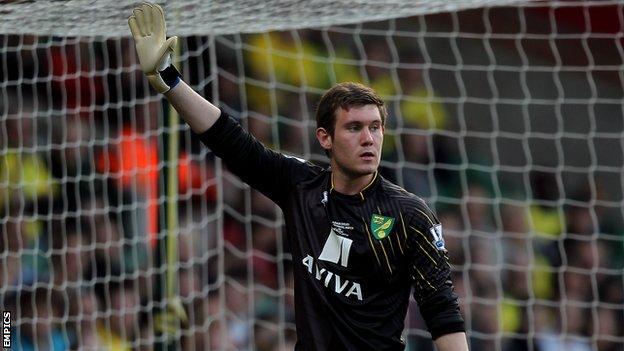 Steer, 20, had a loan spell with Yeovil last season before making two FA Cup appearances for the Canaries.

Steer, who joined Norwich's academy at the age of nine, will be available for Cambridge's game against Macclesfield on Saturday as they look to end a run of three successive defeats.