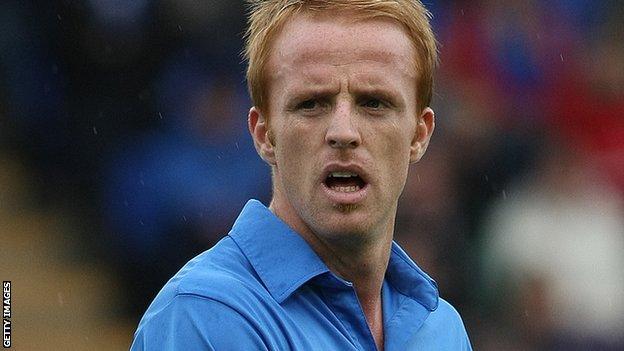 Hannah scored his second of the game with a low shot to secure the points.

The result means Grimsby move to the top of the league for the first time this season, while Braintree slip into the relegation places.

"We were more intent on talking about our performance before the game and putting on a good performance following on from Woking.

"If it was to be a case of been second or top at the end of today then so be it. We can't control anything outside of our own 90 minutes.

"We were patient, they passed it, they kept wanting to get on the ball, there were no jitters from anybody. As soon as we scored I don't think there was any doubt that we wouldn't win the game."

"We started off really well, had a few chances as well. I thought we were quite comfortable in the first half.

"We fell asleep for their first goal. We haven't cleared it and then it's gone from bad to worse after that.

"That's the naivity of our team. All three goals were sloppy goals. The second goal was a free-kick and for the third goal, two centre-halves are marking the wrong boy.

"Maybe we got a bit tired, maybe they stepped it up, but I'm not making excuses."