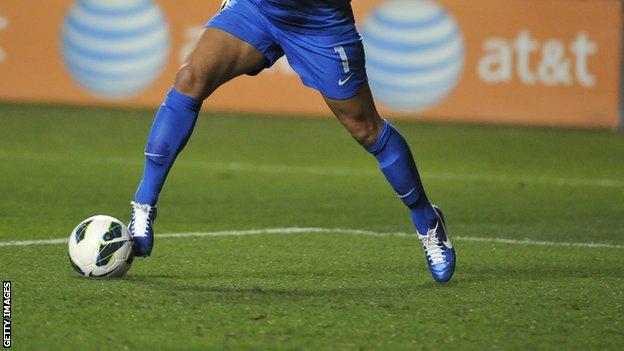 Scotland should submit a bid for the Women's 2017 European Championships, according to a member of Uefa's Executive Committee and Women's Football Committee.

Asked if Uefa would welcome a Scottish bid, Karen Espelund said: "Absolutely - they have a huge football tradition.

"They have been taking the female game to new steps. I would welcome a bid."

Scotland, who are ranked 13 in Europe, are yet to qualify for a major tournament.

They were beaten by Spain in the Euro 2013 play-off match last month, narrowly missing out on a chance to reach next year's championships in Sweden.

Former Norway footballer Espelund added: "I have to say that Scotland as an association have been working very well for many years now, building step by step on the women's side.

"They nearly managed [to reach the Euro 2013 finals] but Spain got the last position. They performed very well."

England, who finished as runners-up in 2009, will play France, Russia and Spain in Group C after Friday's draw for finals next summer.

Espelund believes England, who topped their qualifying group, have the ability to challenge the favourites; Germany, France and hosts Sweden in 2013.

"I'm waiting for England to take the next step in a tournament - they have so many good players, so I hope they can keep up now and push the favourites and challenge.

"I would never exclude England, they have so many good players but they still have to take the final steps in the tournament."