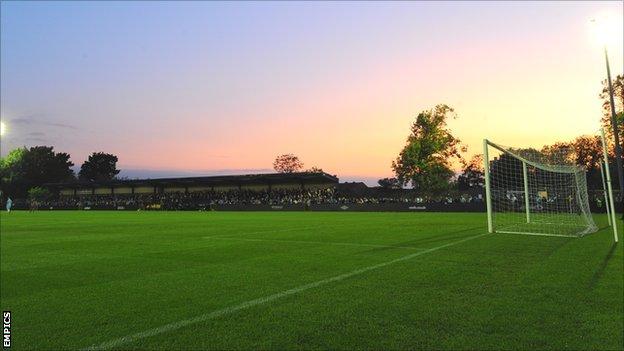 The France Under-18 international has been signed as cover for Dave Carnell, who has a hand injury.

The 18-year-old will still be eligible to play for Rovers' Under-21 and Under-18 teams during the month.

He has made one substitute appearance this season for Blackburn in the Under-21 Premier League after lining out 20 times for the Under-18s last term.