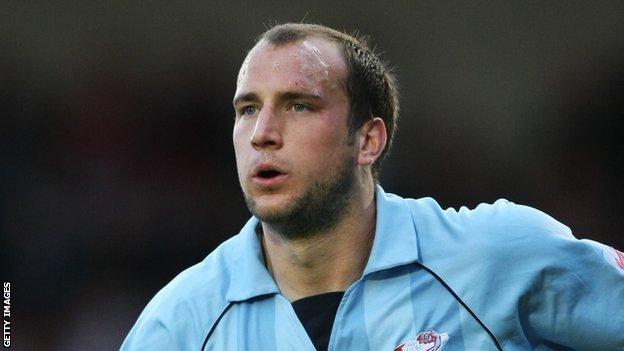 Scunthorpe United defender David Mirfin could be out until January after injuring his knee.

The 27-year-old, who and has made 18 appearances this season, picked up the problem during the

Boss Brian Laws told the club website: "We have had the scan results and it is not looking good.

"It looks like it could be a minimum of six weeks, but maybe nearer eight."

He explained: "He has tweaked his ligament and unfortunately that's the time this injury takes."

Mirfin left Glanford Park for Watford in the summer of 2011 before returning on loan in January.

He made 95 league appearances for the Iron in his first spell with the club and helped them to promotion from League One in 2008-09.