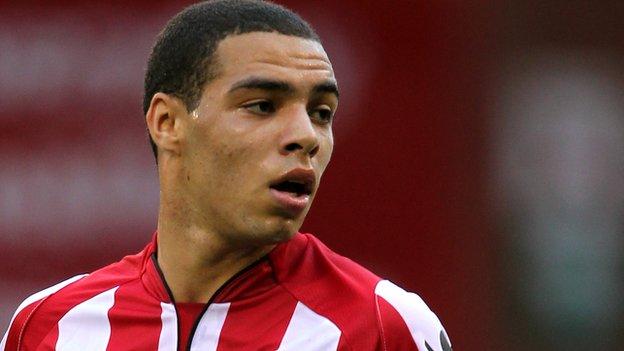 The 20-year-old, who came through the Luton Town youth system, will be with the Reds until 9 December.

He also had a two-month loan spell at Burton Albion in March, where he played four games.