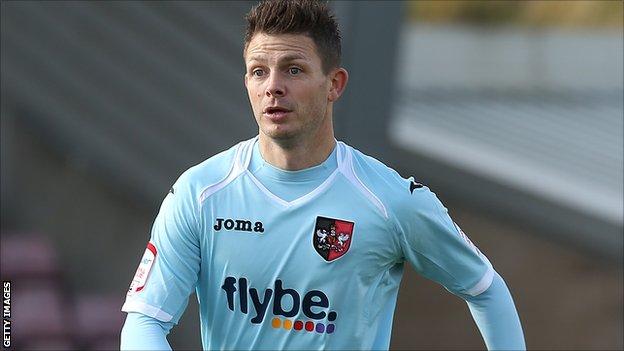 "We've had some turns that have gone in our favour but tonight it was cruel and hit us hard. We left ourselves a bit too open and gung-ho.

"A point would have been a good point at that stage, but we had so many attacking players on the pitch we couldn't influence it from the bench because it happened so quickly.

"It's a difficult one to swallow, but I thought the lads gave everything they've got and there's nothing to be too disheartened about."