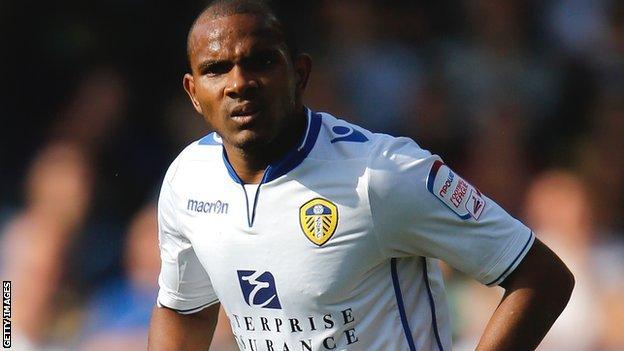 However, manager Neil Warnock told the club's website: "It's better news than we first thought.

"Hopefully he will be back sooner rather than later."

Austin joined the Yorkshire side from Norwegian club SK Brann in the summer and has scored three goals in 19 games.

Meanwhile, the Championship club have been unsuccessful in their appeal against the red card given to centre-half Jason Pearce earlier in the game against Watford and he will now serve a three-match ban.