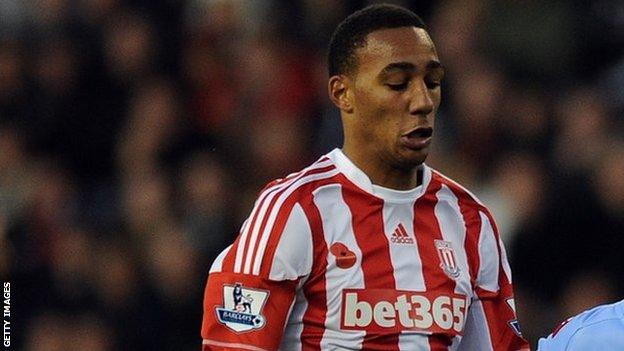 Stoke midfielder Steven Nzonzi has turned down an invitation to play for the Democratic Republic of Congo, the country's football federation has said.

Nzonzi, who has played for France at under-21 level, received a call-up for Wednesday's friendly international against Burkina Faso in Morocco.

But he and Grandi Ngoyi, from French club Troyes, declined despite discussions with coach Claude Le Roy.

His father is from the central African country, and he would be entitled to make the switch under world governing body Fifa's statutes.

DR Congo will play at the Africa Cup of Nations in South Africa next January after missing out on the last three finals.

They have been drawn in Group B along with Ghana, Mali and Niger.