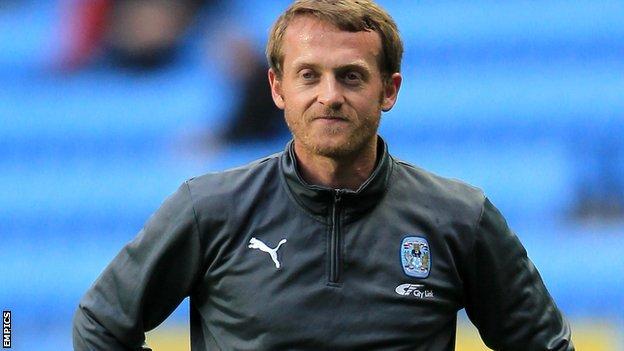 Doncaster Rovers midfielder Sammy Clingan has said he would consider extending his deal with the club.

The 28-year-old signed a short-term deal with the club at the end of October and has made three appearances for the League One side.

"I've settled in since day one and the lads have been brilliant with me.

"The deal is only until the end of December at the moment, but I'm enjoying it and maybe it could be extended," he told BBC Radio Sheffield.

"I'm sure, before the end of the deal, the manager will sit me down and let me know what he thinks."

The Northern Ireland international was without a club for the first three months of the season after leaving Coventry in the summer.

He has indicated the chance to play for Rovers boss Dean Saunders as the main reason behind his decision to join the Keepmoat side.

"I had some other opportunities but the manager called me during the summer and told me his plans," he continued.

"He knows his stuff and he's played for some of the biggest teams and it was an attraction to work with him."