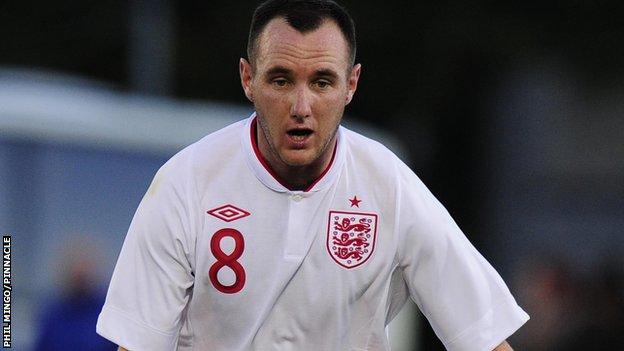 are through to the semi-finals of this season's competition after a 3-1 win over St Peter.

Neal Crowell gave St Peter a 12th minute lead with his club's first attack of the match, but after that St Paul's took control.

Luke Watson headed an equaliser 11 minutes later before Ben Gallichan put his side ahead in the 48th minute.

Craig Russell's 59th minute header trickled over the line to seal the win.

St Paul's will face either Jersey Scottish or Grouville in the semi-finals on 22 January.