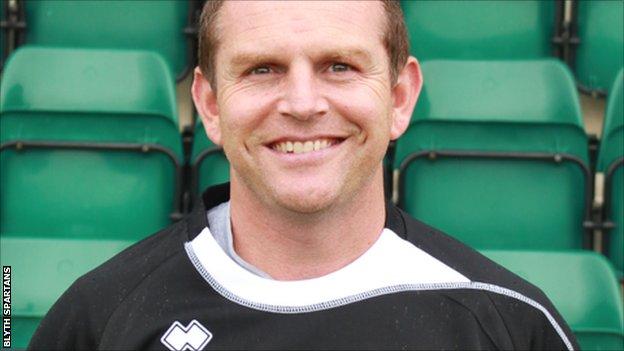 Caretaker manager Paddy Atkinson and assistant Tom Wade have been given the roles on a permanent basis by Evostik Premier club Blyth Spartans.

The duo took over after Tommy Cassidy's exit in October and have stabilised the club in mid-table, losing only two of the last seven games.

"I'm glad we have put an end to the questions and speculation for a start," Atkinson told the club website.

"Everybody just has to get on and focus on the next game."

Club chairman Tony Platten said they were happy with the changes Atkinson and Wade had put in place, both on and off the pitch.

"They have brought in new players who are adding to what we have and there are signs of us going forward.

"We have great confidence in both of them and look forward to further improvements being made," he said.