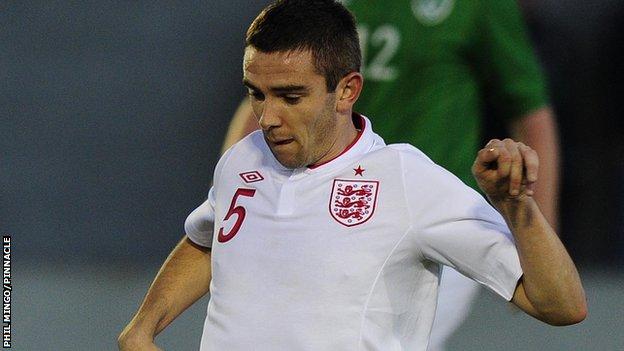 Jersey Scottish coasted to their sixth successive win in the Premiership to go five points clear at the top with a 3-0 win over Rozel Rovers.

Luke Campbell headed Scottish into a 32nd minute lead before fellow island player Joe Murphy doubled the advantage as he rounded Jose Figueira in the Rovers goal on 42 minutes.

Figueira brought down substitute Callum Brennan in the box on 62 minutes.

Campbell converted the spot kick to seal the victory for the champions.