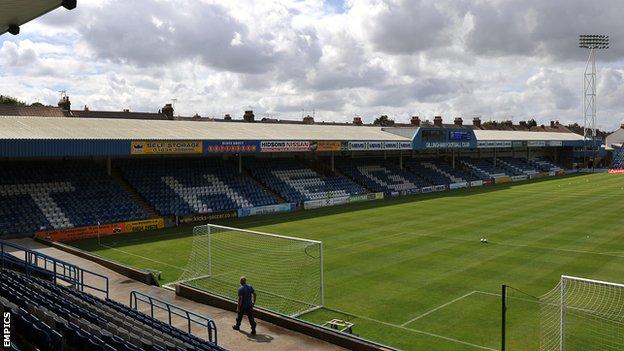 Gillingham youngster Josh Hare has signed a one-year professional deal with the League Two side, with the option of a second year.

The 18-year-old central midfielder has impressed for the club's development squad this season.

Gills boss Martin Allen told the club website: "He listens, he learns and is a sponge for information.

"The last rung of this ladder is the hardest to climb and requires a commitment to get more powerful."

Hare is among a number of Gillingham's development squad players who have accompanied the first-team squad on away trips this season.

Allen says the youth-team players can benefit from the experience.

"We often take one or two along with us and they have to help with the kit, setting the lay-out of the dressing room and are involved with me," he told BBC Radio Kent.

"My thinking is they will go back and train harder after having a taste of what it is like to be next to the first team.

"They get used to being with the first-team players and see how professional they are."