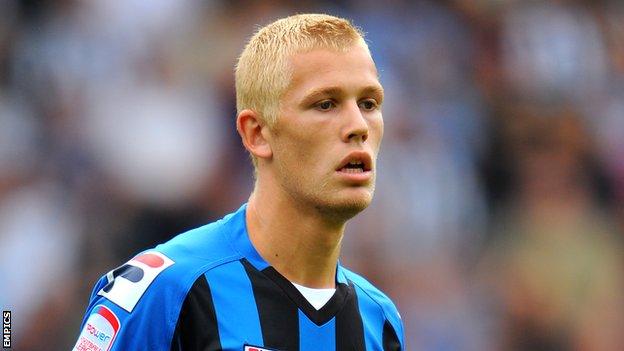 The 19-year-old, who came through the youth ranks at the Goldsands Stadium, joins the Cards until 5 January.

Stockley has scored two goals in 22 appearances for the Cherries since making his debut for the League One side in October 2009.