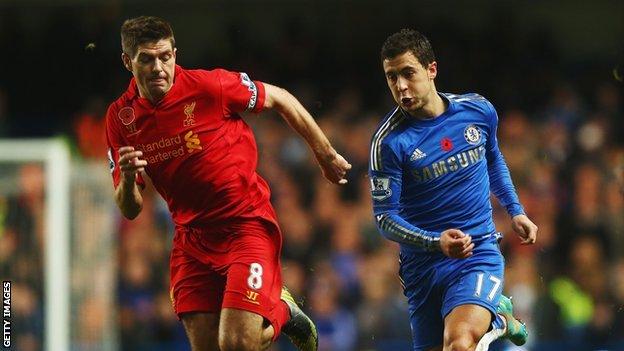 There was no formal agreement between the 20 chairmen and chief executives over how to introduce restrictions.

But clubs agreed to focus on a 'break even' model similar to the Financial Fair Play regulations introduced by Uefa which affect teams in European competitions.

Another meeting may be called before Christmas or early in the New Year to further discuss the plans, which would affect all Premier League clubs rather than just those competing in Europe.

With the Premier League's new three-year television deals expected to break through the £5 billion barrier from 2013, momentum is growing to find a way of preventing the majority of that cash flowing straight to players and agents.

Although other economic models such as salary caps or limiting clubs' spending to a percentage of turnover have been proposed, following Thursday's meeting it seems a form of the break-even model could stand the best chance of winning universal approval.

The debate now is over how strictly that rule could be applied, with some clubs, such as Arsenal and Manchester United, arguing that teams be restricted from making any losses whatsoever, and others calling for allowances to be made for the injection of funds from wealthy owners.

West Ham co-owner David Gold said: "There have been no decisions made. The debate carries on.

"I am hoping that we can come to some conclusions for the best interest of the football clubs and the league as whole, hopefully before the start of next season."

There have now been five meetings of top-flight chairmen where cost controls have been discussed without any concrete decisions being made.

Swansea chairman Huw Jenkins said he was hopeful an agreement could be reached.

He said: "I think we will get a consensus on this. Over the next few months we should get something in place, most likely before the start of next season.

"The main issue is that in the present economic climate, we as a league portray the right image and make sure that everyone involved in football is looking after the supporters and making sure everything is kept under control and is run in the right manner.

"I see it generally as a good discussion about making sure the Premier League retains its position as the number one league in the world and that we keep portraying the right image.

"It's great that we have got everyone on board all fighting for the same cause. It should work well for everyone connected in football."

The rule would mark a major change for the league, with champions Manchester City, for example, having made a £197m loss in their latest set of results.

Premier League clubs made cumulative losses of £361m in 2010-11, the most recent season for which there are complete financial results.