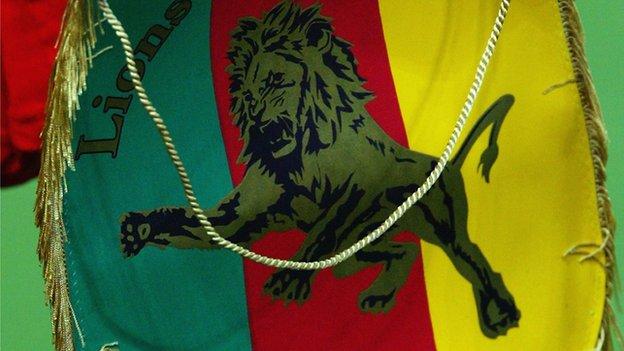 Former African Footballer of the Year Théophile Abega has died at the age of 58.

The 1984 Africa Cup of Nations champion died in the early hours of the morning at the General Hospital in Yaounde.

Abega captained Cameroon to their first Nations Cup title in 1984, the year in which he was named Africa's best player.

Two years earlier, he played every minute of Cameroon's maiden World Cup appearance at the 1982 finals in Spain.

However, it was his displays in the 1984 Nations Cup, where he scored as the Indomitable Lions beat Nigeria 3-1 in the final in Abidjan, that earned him legendary status.

"I played against Abega and he was a legend in Cameroonian football and world football," Kalusha Bwalya, a fellow former African Footballer of the Year, told BBC Sport.

"He was one of the best players to come out of Africa and was ahead of his time.

"At that time, he was one of the best players, along with the likes of Roger Milla. He will be sorely missed and he has contributed to what African football is today."

He later played for Toulouse in France and Swiss outfit Vevey Sport before retiring at the age of 33.

In later life, Abega not only became president of Canon Yaounde but he also served as mayor of a district in the city for four years.

His last appearance in public came last month when he visited the Indomitable Lions camp ahead of their ultimately-unsuccessful Nations Cup qualifier against Cape Verde, joining Roger Milla and Joseph Antoine Bell in trying to rally the troops.

Although the cause of his death has yet to be confirmed, a relative explained that he had been in hospital since a business trip to the United States two weeks ago.