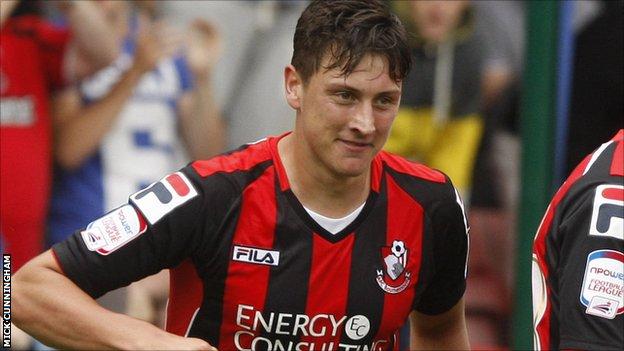 The Cherries are looking for their seventh win in eight unbeaten games on Saturday when they host Oldham.

That run has coincided with the arrival of Howe, who replaced previous boss Paul Groves, who managed only one league win in 10 games this season.

"With so many new players it was always going to take time to bed in," Elphick told BBC Radio Solent.

And Elphick, who signed from Brighton in the summer, has hinted that the team struggled to gel under the previous regime.

"But we needed a sense of direction and we've got that in the past few weeks and the team spirit has been unreal.