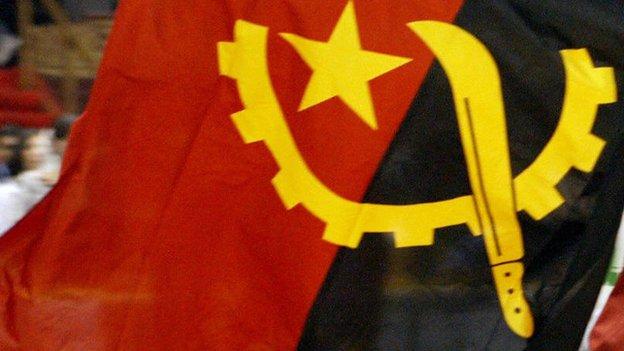 Angolan club Kabuscorp have appointed Eduard Eranosyan as their coach, even though the controversial Bulgarian is still serving a four-year ban.

Eranosyan was suspended for giving his players pills containing an anabolic steroid during his spell as coach of Cypriot club APOP Kinyras in 2008.

The ban, imposed by world governing body Fifa, expires next April while the Angolan league season starts in March.

Earlier this month, the Brazilian left the club after completing his short-term contract.