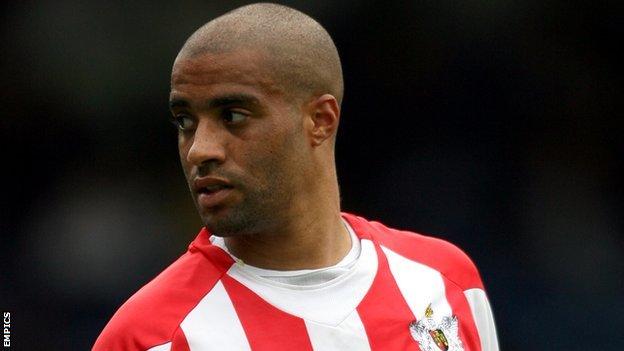 The 30-year-old agreed a one-year contract at Adams Park in July, having scored an impressive 47 goals in 95 league starts for previous club Exeter.

But he failed to find the net in 10 appearances for the Chairboys and the deal has been cut short.

"We would like to take this opportunity to thank Richard for his efforts whilst at the club and wish him every success for the future."