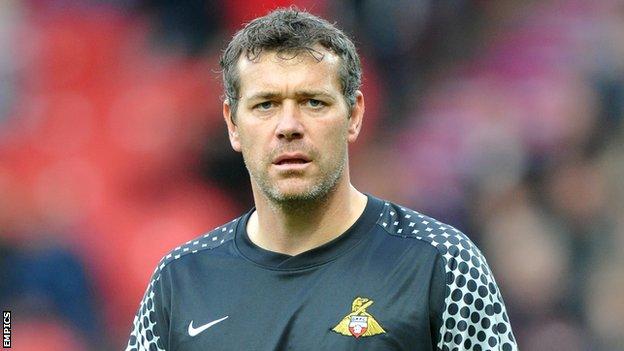 The 42-year-old has made 196 appearances for Rovers since joining the club permanently five years ago but has not featured this season.

Sullivan started his career at the Dons, playing 224 games in a 12-year spell before joining Spurs in 2000.

He spent nine years playing alongside current Dons boss Neal Ardley for the old Wimbledon FC, who were granted permission to move to Milton Keynes in 2003 and were re-named MK Dons a year later.

AFC Wimbledon were formed in 2002 by disgruntled fans who opposed the move to Buckinghamshire.