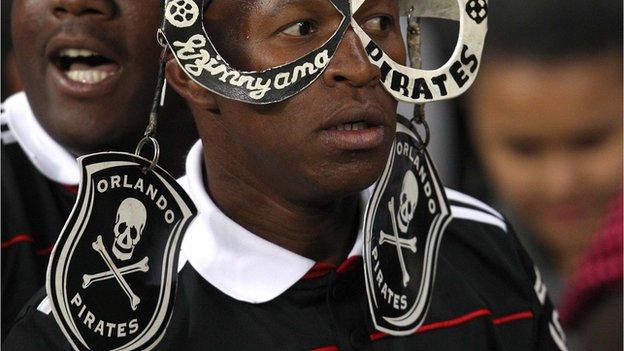 The club claims: "It appears to be of a magnitude that calls for an immediate and extensive investigation."

In the past, African football has been affected by players pretending to be younger in order to qualify for age-group tournaments.

Most recently, Somalia was last month expelled from qualifying for the 2013 African Under-17 championship. Niger was disqualified from the finals of the same tournament in 2009 for fielding a 22-year-old.

Pirates have advised parents of the youth players to make arrangements for their children to return to school nearer their homes.

The parents have also been urged to co-operate fully with the investigation, which the Johannesburg-based club insist will be thorough.