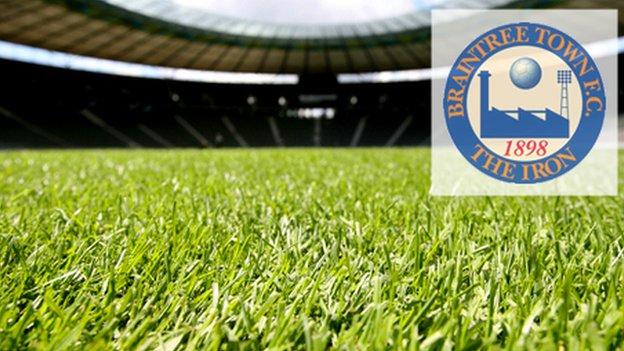 The 18-year-old will go straight into the squad for Saturday's Blue Square Bet Premier game at Grimsby.

Hunt is a member of the development squad at West Ham, the former club of Braintree boss Alan Devonshire.

He played in a friendly between the two clubs earlier this season which had to be abandoned when the floodlights failed, with Braintree 4-0 ahead.

Hunt has made one substitute appearance for the Hammers in the FA Premier League Under-21 competition.