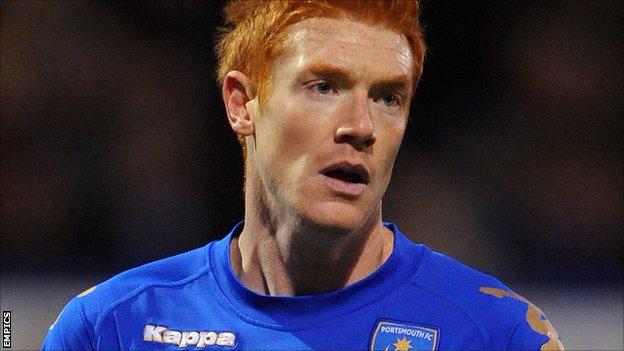 Sheffield United striker Dave Kitson has extended his deal until the end of the season.

The 32-year-old joined the Blades in August and has scored three goals in nine appearances.

He said: "I had contact with the club at the beginning of the month and they made it clear that they would like to extend my stay and that spoke volumes.

"It wouldn't have sat comfortably with me to leave a job half done after integrating myself into a great squad."

He added: "I still would like to go to America but we will revisit that at a later date because the aim is to have a good crack at winning promotion here."

The deal comes with an optional additional season if the Blades, who are currently second in League One, secure promotion to the Championship.