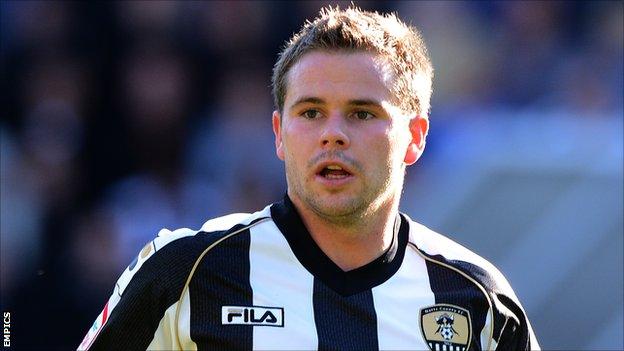 Both sides had early chances, with Jeff Hughes close for the Magpies, while James Collins's effort was turned onto a post by Bartosz Bialkowski.

However Judge's run and shot found a way past Wes Foderingham to break the deadlock before half-time.