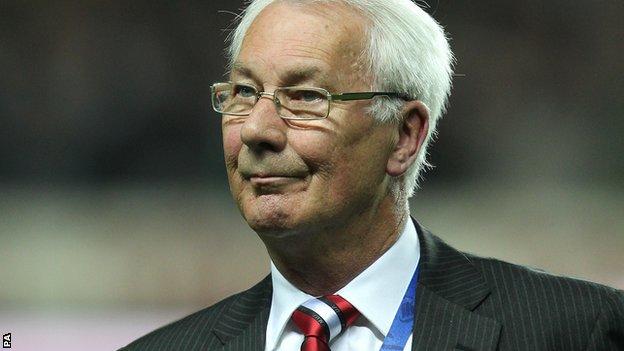 Swansea-born Morgans joined United on leaving school in 1955 and made his first-team debut as an 18-year-old against Leicester City two years later.

He was found unconscious among the plane's debris in Munich by two journalists, five hours after the official search was called off.

Morgans recovered from his injuries to continue his playing career.

He left Old Trafford in 1961 after making 23 appearances for the first team.

He played the remainder of his career in his native Wales, joining Swansea and later playing for Newport County before retiring from the game.

Manchester United said in a statement that Morgans had been taken ill on Saturday and later passed away in hospital.