BBC Sport asked five journalists to give their expert opinions on the nominees for the BBC Africa Footballer of the Year award, picking one player each and explaining why they would get their vote. Here's what they had to say. 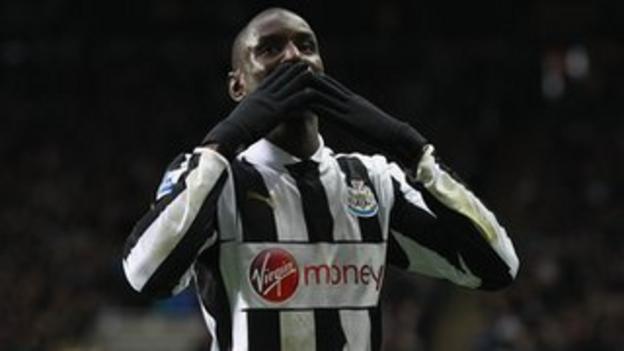 The hallmark of a star striker is, of course, the ability to score goals at the highest level, and that is why I believe Demba Ba is the leading contender for this award.

The tall Senegal front man gets my vote for his week-in week-out consistency for Newcastle in the English Premier League - one of the world's top leagues.

At the time of writing, Ba has scored eight league for the Magpies, taking him to second on the 2012-13 season's top goalscorers chart.

Among his strikes was a spectacular volley against Tottenham in August, and he netted both goals in a memorable 2-2 draw away to Everton.

Admittedly, Ba failed to reproduce his club form at this year's Africa Cup of Nations finals, with Senegal having an absolute shocker of a tournament, going out at the group stage - but he cannot be held responsible for the dismal all-round performances of his team.

On returning to the English Premier League, Ba had to fight hard for his place in the starting line-up at St James' Park and took some time to return to his form of 2011.

But he came out firing on all cylinders when the new season began, despite his disappointment at being used as a substitute.

Now aged 27, Ba has graduated from his four seasons at German club Hoffenheim to establish himself as a much-feared striker in the English top flight.

You can be sure that the goals will keep coming - that's his job after all, and Demba Ba deserves to be given the BBC accolade. 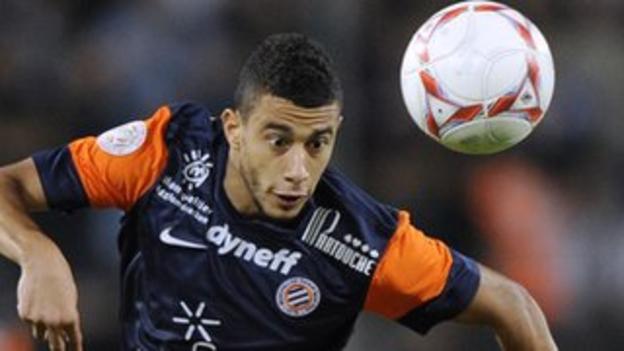 Younes Belhanda deserves the BBC African Footballer of the Year award for his starring role in one of the more romantic successes in Europe last season.

Few expected Montpellier to win the French Ligue 1 title last year, especially given the way Qatari-backed side Paris Saint-Germain had been splashing the cash.

But a masterstroke from coach Rene Girard pushed Belhanda - who was initially trained as a defensive midfielder before being played on the flanks - closer to goal and in a more central position.

Despite some issues with his temperament, his technical ability stood up to the challenge and the Moroccan became one of Ligue 1's most dangerous players.

His dismissal against Evian in early May was a blemish on a season where he had underlined his importance with a number of crucial goals in the run-in to the league title.

The 22-year-old also impressed during the Nations Cup, despite playing for a team that performed so poorly when losing to Gabon and Tunisia before Belhanda salvaged some pride by scoring the winner in the Atlas Lions' final group game against Niger.

Although Montpellier have had difficulties in maintaining their high standards this season, Belhanda had not gone more than two games without a goal.

The Moroccan with a deft touch and excellent vision has had a year where he has come of age and served notice that he's one of the continent's rising stars. 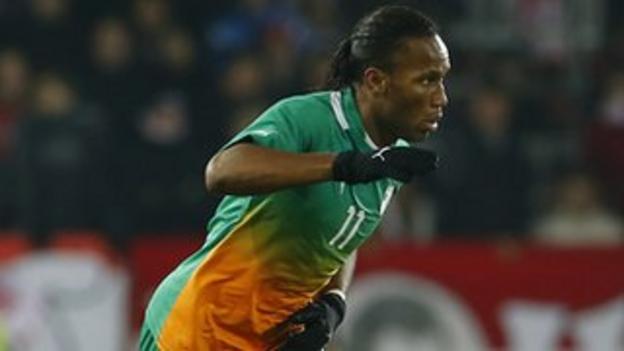 Sometimes having previously won an award can prove to be a disadvantage, particularly when there's a feeling that new blood may provide an injection of renewed vitality.

Having already been voted the BBC African Footballer of the Year in 2009, Didier Drogba may qualify as a potential "victim" of that syndrome, but such has been the quality of his play, not to mention his highly influential role in Chelsea's success last season, that it's hard to look further than the big Ivorian striker when it comes to choosing this year's winner.

Even the most one-eyed fans of the big-spending London club would admit that if it hadn't been for Drogba they may not have won the FA Cup and certainly not the European Champions League.

Small wonder they voted him as Chelsea's greatest ever player during a poll in November - that's a debatable choice, but it's probably Drogba's contributions over the last season, still fresh in their minds, that swayed them.

His physical strength, tremendous close control and his ability to hold up play was a major factor in Chelsea's Champions League success particularly in the final against a Bayern Munich side that must still be wondering how they lost.

His 88th-minute headed equaliser against Bayern emphasised what Drogba is all about - outmuscling defenders and using his aerial ability to score unlikely and crucial goals.

To cap it all he also netted the winning penalty in the shoot-out to crown a memorable career with the Blues.

Ivory Coast fans will no doubt be hoping their star player manages to translate that form and influence to the national side at next year's Africa Cup of Nations. 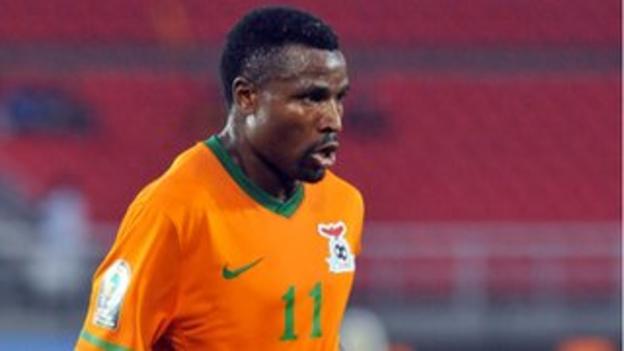 A dream came true for Christopher Katongo in February 2012 when he captained Zambia to their first Africa Cup of Nations title - and I would be happy if he picked up this award in a most memorable year for the player.

Katongo, who is also a soldier in his home country, showed incredible leadership throughout Chipolopolo's six matches at the tournament in Gabon and Equatorial Guinea.

The 30-year-old scored three goals en route to the final against Ivory Coast. And in the showpiece match in Libreville, he was successful from the penalty spot as Zambia beat the favourites 8-7 in a shoot-out after extra-time.

Zambia's championship spirit took a hit when they lost 2-0 away to Sudan in Khartoum in June in a qualifier for 2014 World Cup, but it was Katongo who lifted the gloom of the nation a week later.

He scored the only goal of the game to beat Ghana in their second World Cup qualifier to revive Zambia's hopes of making it to Brazil.

The inspirational Katongo continued to be Zambia's tonic when they entered the fray of the 2013 Nations Cup qualifiers in September.

Again he found the back of the net for Zambia, giving them a 1-0 home win over Uganda in the first leg meeting of the final-round qualifier in September.

And his goal proved invaluable in the return leg in Kampala in October as Zambia lost 1-0 but made it through to South Africa by winning 9-8 in another penalty shoot-out.

The only disappointment of his year was suffering relegation with his Chinese club Henan Construction FC. 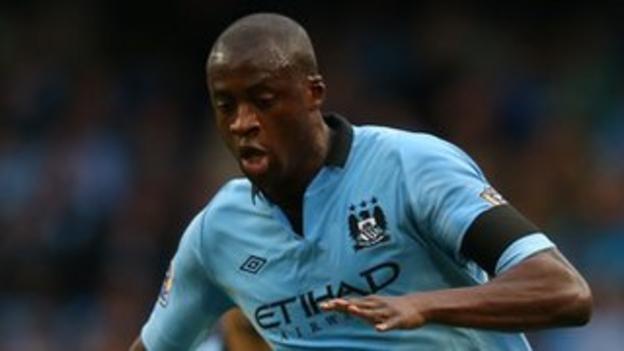 A year ago, I was convinced Yaya Toure was the outstanding African player of 2011. I believe he has got better and stronger in 2012.

The Ivorian powerhouse has developed into one of the most effective all-round midfielders in the game.

What sets Toure apart is the consistency of his performances over the entire year and he produces big performances on the big occasions.

He helped Manchester City win their first Premier League title - and their first league championship in 44 years - often driving the team forward and supplying the momentum, as well as scoring crucial goals.

His importance to City is underlined by the fact that he is one of the few players guaranteed a starting place in Roberto Mancini's side.

Toure embodies what African players are famous for; brute strength coupled with skill.

His technique is world class and he has won nearly all there is to win in the game.

One blot on his record this year is the failure to win the Africa Cup of Nations with Ivory Coast, who lost the final on penalties to Zambia.

But even in that tournament he dominated the midfield and bossed games when he wanted. And he also showed us a side to his game we never knew; that majestically curled free-kick in the Elephants' win over Equatorial Guinea.

That goal sums up his continual improvement.

Toure is quite simply a credit to the continent and one of the very best players of his generation.