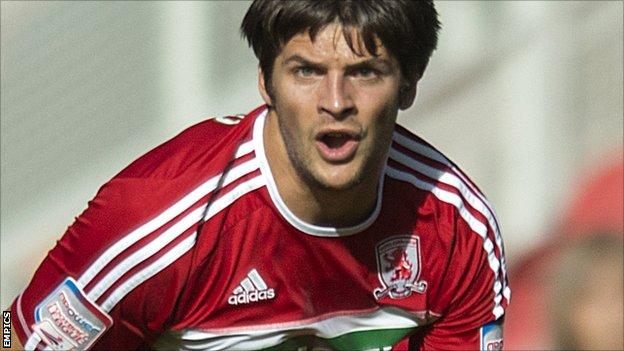 "The teams coming to us will be nervous and I hope we can get the wins there."

and has since made 20 appearances.