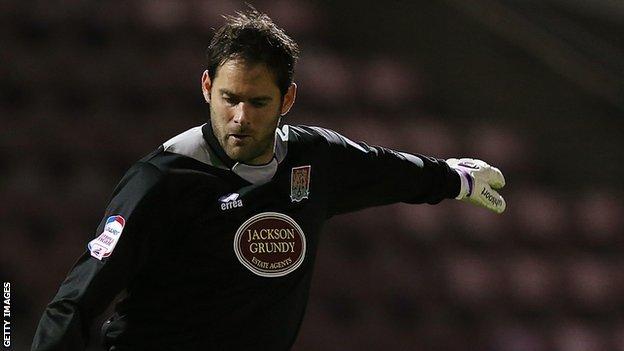 The 35-year-old has played just six times since agreeing an 18-month deal at Sixfields in December, following his release by Leeds United.

"We wish Shane every success for the future," said Boothroyd.

"After long conversations we decided it was in the best interests of all parties to terminate Shane's contract."