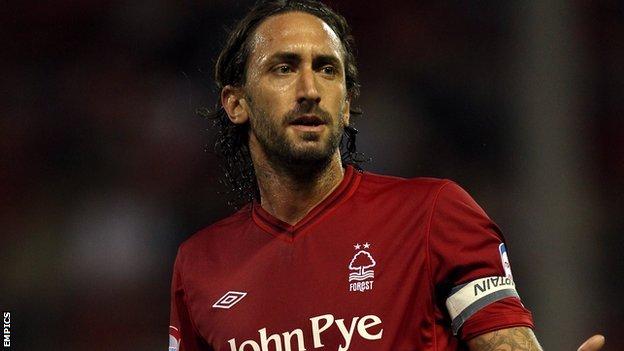 Greening, 33, has joined until 2 January and is the second Forest player to join the Tykes on a temporary basis in a week after striker Marcus Tudgay.

Hungarian international, Buzsaky, 30, who has joined until 31 December, only joined Pompey in October.

Both players could make their Barnsley debut against Cardiff on Saturday.

Boss Keith Hill told the club website: "I'm looking for Jonathan to be our handbrake on the enthusiasm we have, someone to control things, to instil an intelligent energy and bring everything together.

"He has an abundance of ability, a mentality that is Premier League, it's not something that you lose."