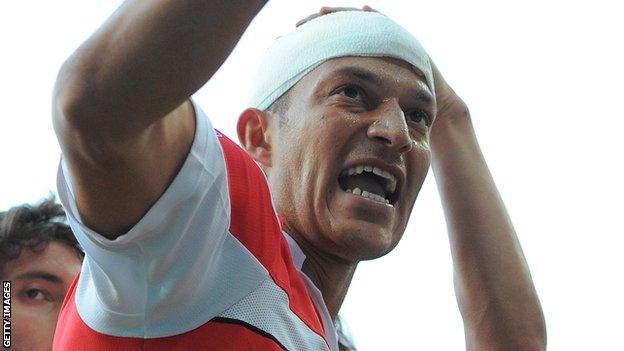 The 31-year-old - the club's leading Premier League scorer this season with three goals in 10 appearances - is expected to miss up to 14 league games.

A statement on QPR's website said Zamora will have an exploratory operation following a "recent hip injury sustained in training".

Rangers are currently bottom of the table, without a league win.

Zamora moved to QPR in January from Fulham for a fee believed to be in the region of £4m.

The former Tottenham player, who has two England caps, has scored a total of five goals in 24 league appearances for the club.