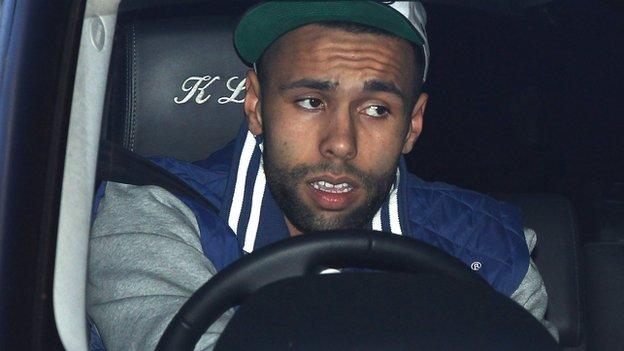 Defender Kyle Bartley has been added to Swansea City's squad for Sunday's Premier League match with Liverpool at the Liberty Stadium.

Bartley, a £1m signing from Arsenal in the summer, has been out with a thigh injury since September.

But fellow defender Darnel Situ will miss the rest of the season after rupturing an Achilles tendon.

The 20-year-old former France youth international was injured in a development match with Cardiff City.

Bartley has made only one Capital One Cup appearance for the Swans since his move from the Emirates.

Situ was signed from Lens in September 2011, but has not made a first team appearance this season.

Swansea go into Sunday's match with Liverpool on the back of a 2-1 win against Newcastle on 17 November and are one place above the Reds in the league table.

They teams have already met once this season. The Swans were 3-1 winners over the side managed by their former manager Brendan Rodgers in a League Cup match on 31 October.